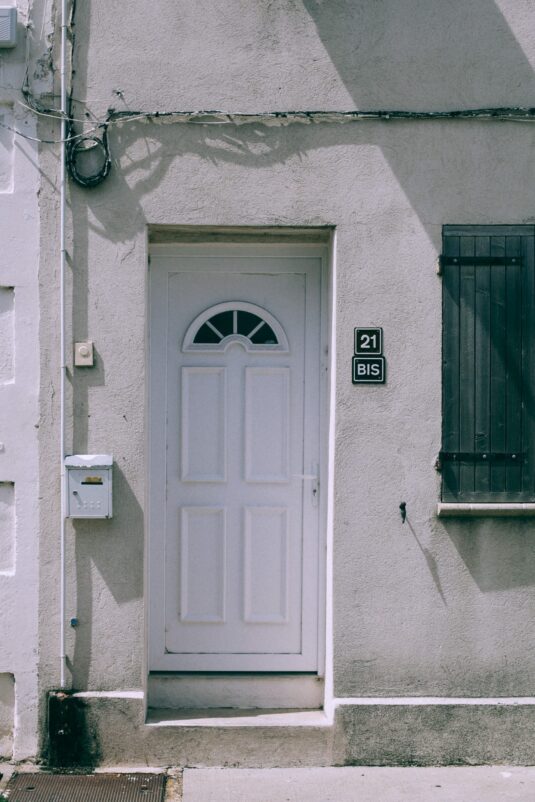 UPVC doors problems are possibly the most common type of job that locksmiths get called out to in the UK. This is both due to the fact that they are the most common fitted doors in the UK and without regular care, they do break.

The first thing to remember with UPVC doors is that these doors are made of plastic-type materials and have pieces of metal that strengthen them internally. Then the glass is put into the apertures that weigh anything up to about 50kg.

The door then operates for an of years with the seasons doing their worst on the materials. During the life of a door they encounter a good odd few slams, kicking’s shut and wind knocking on it.

Industry-standard says that if well looked after UPVC door should last 35 years. Oddly most manufacturers only offer a 10-year guarantee on their products.

However, there are some issues with uPVC doors. In this post, we will go over these UPVC door problems and how to fix them.

1. The UPVC door has dropped

Early indications of this upvc door problem starts with a little bit of binding or resistance when you close it. Getting a UPVC door to shut as it used to close when new becomes a forgotten memory. Operating becomes harder over time until it cannot be locked or the handles have fallen off from too much exertion.

Noticeable if you look across the top of the door. On the hinge side if there is a smaller gap to the top than on the opening side, the door has dropped and is sitting on the locking mechanism.When you lift the handle to lock it you notice that the door raises slightly. A matter of 5-10mm to the eye but in tight closing space, it is more than enough to give problems and cause draughts.

A locksmith should be able to come and adjust the door as an inexpensive fix if caught early enough. This can be done in most cases by either adjusting the hinges or toe and heeling the glass of the door. This is not guaranteed. But in most cases, it does work and gives a UPVC door a new lease of life for a few years.

2. The mechanism or lock gearbox has broken

More of an issue for homeowners in the last decade or so.  Most doors are produced with ‘multipoint’ locking systems. Manufacturers are vying to make affordable mechanisms / lock gearbox to fit in doors whilst at the same time trying to make them more secure. This can create ongoing UPVC door problems if the design is flawed.

Closing mechanisms are getting both safer and intricate, being produced on such scale does mean that they do fail. Some broken lock gearbox can be repaired cost and time effectively but the majority cannot.

A lot of manufacturers recommend that you should use oil on these mechanisms every 18-24 months. Look at the strip on the front of your UPVC door, where the bolts come out and you may see it. Some manufacturers decide to tell you that way, others do not. Mechanisms are robust on the whole and tend to last the life of the door, however, there are exceptions and many do fail before they are of any age.

This is one of the most common UPVC door problems. However, UPVC hinges have gotten better over the years, it is now more commonplace to have more hinges down the length of the door than in the past. Many older doors were only 2 fitted to support the weight of the door and glazing.

Hinges normally do not all go or break at the same time. It is however good practice to replace all once one has gone.

A tell-tale sign of a failing hinge is the hinge pin rising or an increase in the torque needed to open a door from shut. Catch it early enough and you can just knock it back to where it belongs or adjust it before it becomes too loose.

If you are operating a UPVC door with a failed hinge chances are you are breaking the others too.

There was a door on a property where the top hinge failed and the customer thought it’s not that bad I have two more. The final broke hinge off and took a big chunk of the door frame with it, unfortunately, it was a case of you need a new door mate.

4. Anomalies and bits of stone stopping the door locking

Always check the thresholds of your doors particularly if you have a gravel drive, stones and even bits of broken dog bone have regularly got a customer to call me because they were having issues with either closing or opening their doors.

A tiny piece of gravel if left long enough can interfere and even warp a UPVC door over time, 5-6mm diameter is all it takes. Short term they can cause a restless night immediately because they are stopping the door locking.

Anomaly. One customer had had to wait in for a delivery that never came, he then had to take another 1/2 day off work as his new white goods were not delivered until mid-afternoon.

Once they had departed and the new appliance was in place he found out he could not close and lock his front door. The client was at his wit’s end by this point it was past 5 pm and he was thinking he was going to have to sit in a chair by his front door all night. The local locksmith he knew was on holiday and he could not get hold of anyone else.

Upon arrival, it was obvious that as the delivery people had delivered his fridge or whatever it was and they had knocked the weatherstrip out of position and the door would not close correctly. The client was not happy with himself for getting all flustered and not taking a moment to check and was also annoyed that this had happened because of a clumsy delivery.

5. Frame not secured and subsidence

UPVC doors are hung on frames that are fixed using frame fixes. These are basically long screws that come with a plug that you hammer into a hole. Over time these can come loose and give the same sort of problems, similar to a dropped door. A lazy builder might have even drilled out the holes for a frame fix just into the mortar as it’s easier to drill than brick.

Conservatories are notorious for having bad footings. This is because they are not subject to building regulations. Over time the weight of the conservatory settles and takes everything that was plumb and level with it, door and window frames included.

6. It needs a new door mate

UPVC doors will probably not last forever even with little abuse and plenty of maintenance. Besides a new one always looks better. Sometimes we have to accept it needs a new door.

If you have experienced UPVC door problems and would like to solve them, get in touch with Pip Lockout Locksmith

Call a locksmith if you have UPVC door problems 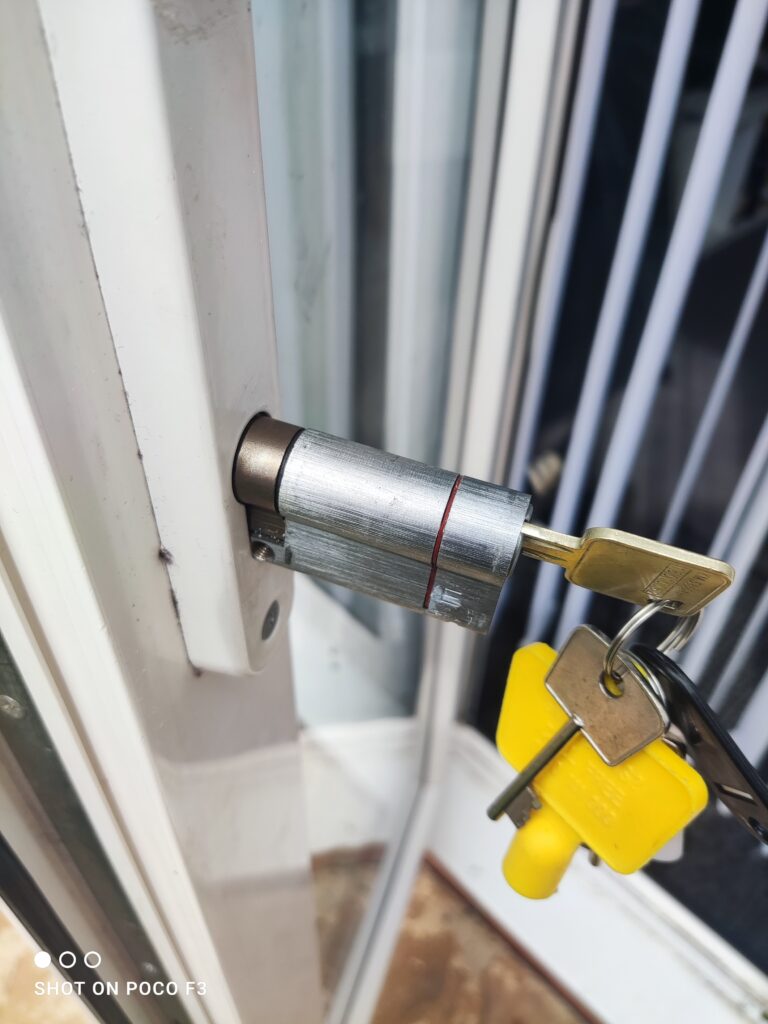 Change UPVC Door lock a Euro Cylinder We often get asked how to change UPVC Door Lock on a euro cylinder. Many people have trouble doing them. Quite rightly, as simple as the process is, it is common to run into issues. Once we have shown them how, they are amazed at how quick anyone… 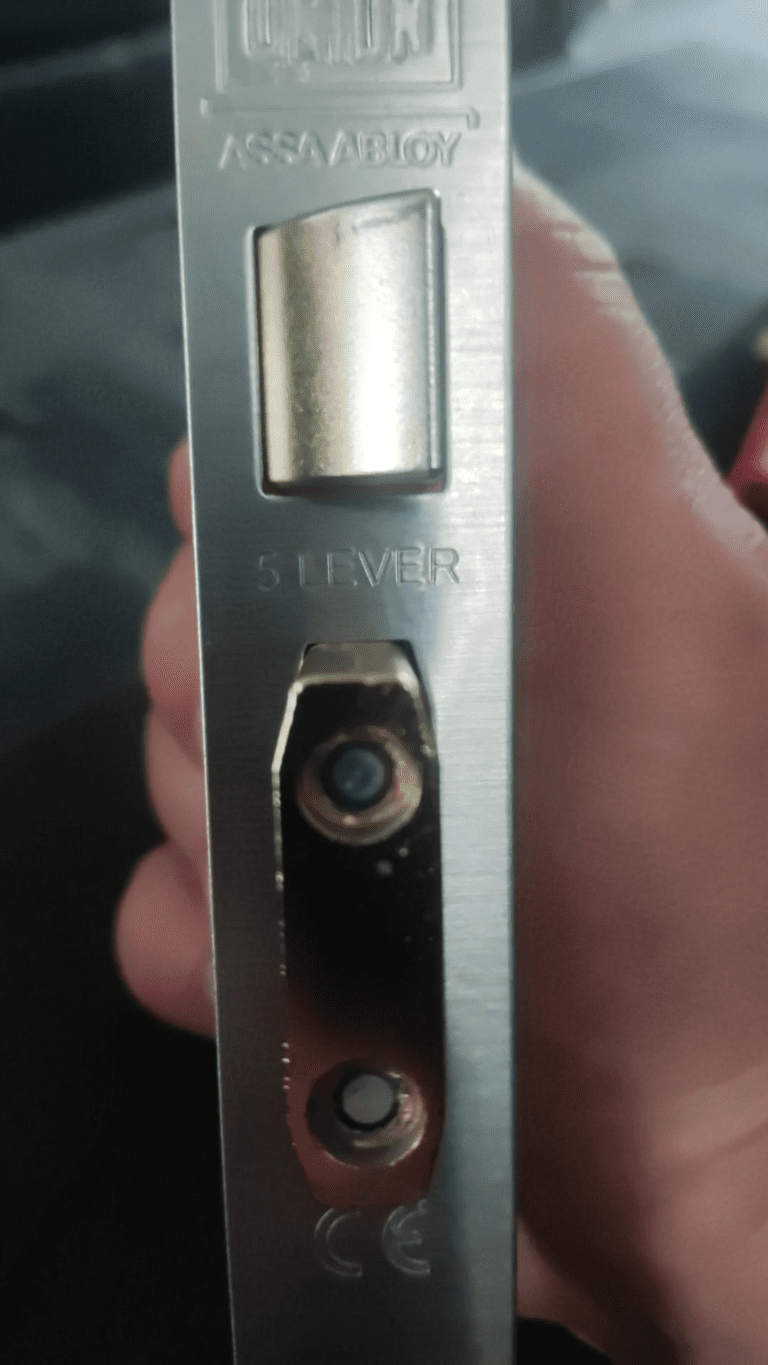 What are Lever Type Mortice locks? If you have an external wooden door fitted to your property the chances are you will also be the owner of a lever mortice lock. There are 2 main types of mortice lever locks used in the UK. Deadlock(s) and sash lock(s). N.B. Some newer installations of deadlock and… 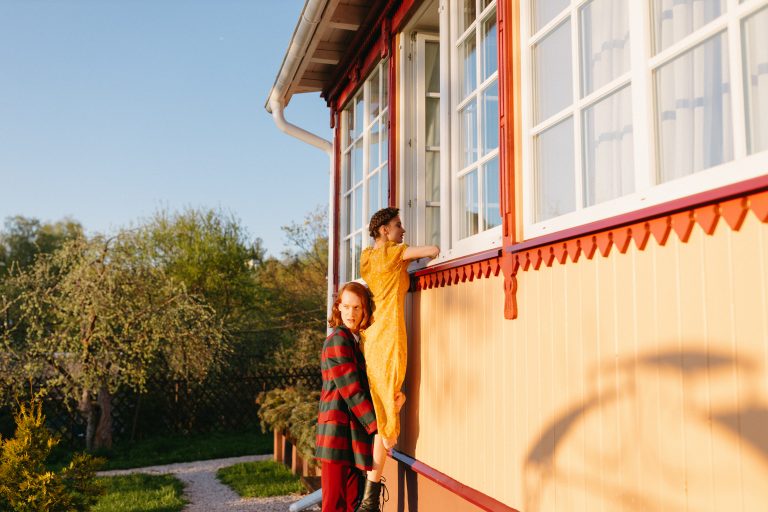 Are you sure you are not just in a bit of a panic? Thinking you are the victim of a lock out is not great. First reaction is to doubt the situation. Doors do slam in the wind, also we think we have put our keys somewhere but may have done something different that day… 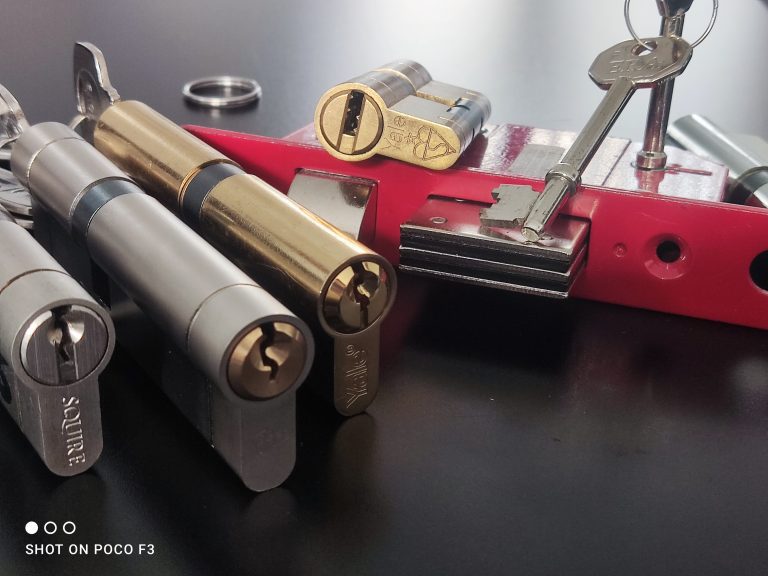 Keyed alike locks People often make the enquiry:- “Is it a good idea to swap all the locks in my home or business to keyed alike locks?” The short answer is yes and no. In the UK many of us have French patio style doors that are keyed alike so that both doors open from…